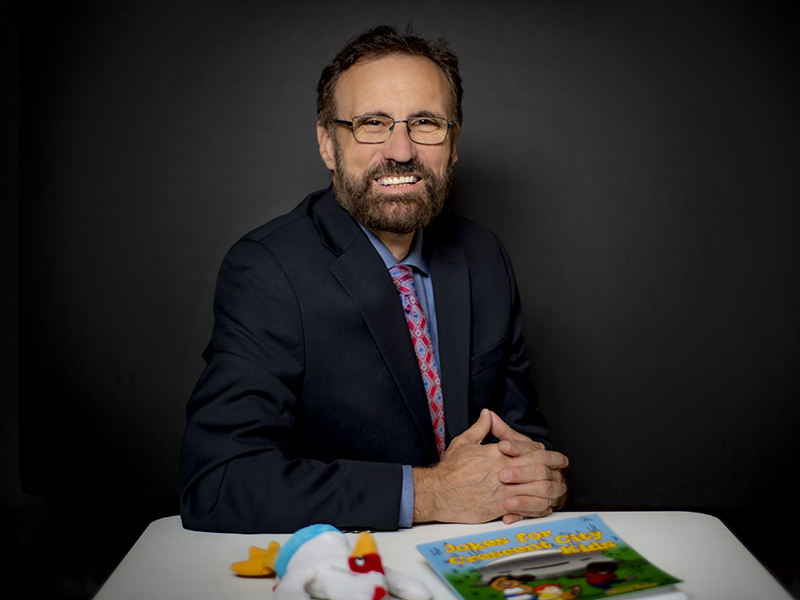 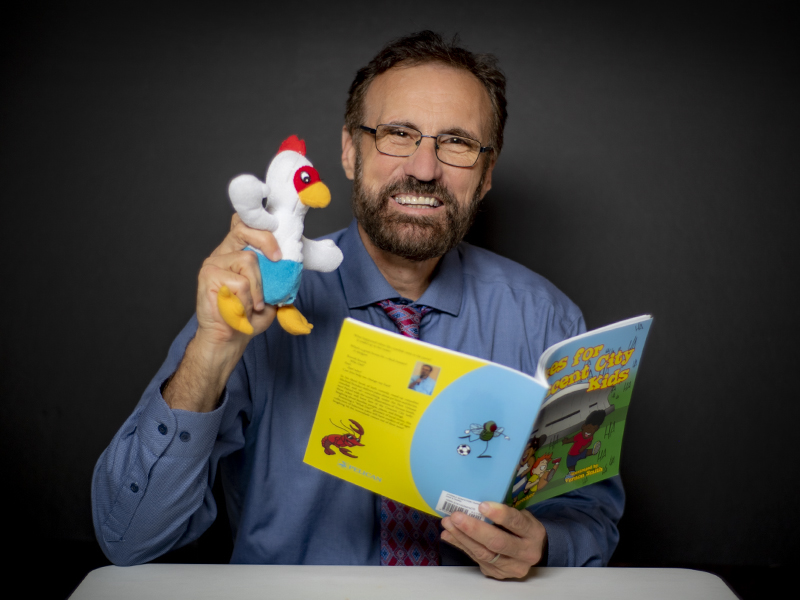 As Assistant Vice President for Communications, Mike oversees Tulane’s media relations and crisis communications, as well as production of Tulane Today, the university’s daily newsletter, and the Tulanian, its alumni/news magazine. He also co-authors/edits executive communications, including TUday & Tomorrow, a weekly message to the university community from Tulane’s president. In addition, he helps craft leadership messages from various schools and departments and assists in the productions of other university-wide publications. In his more than 23 years at Tulane, Mike has helped lead the university’s media and crisis communications efforts during some of its most challenging periods, including during and after Hurricane Katrina and throughout the current COVID-19 pandemic.

When not at work, Mike performs standup comedy at area clubs and is also the author of both humorous and serious works. His short story A Lake Catherine Lesson appeared in The Critic, a literary journal that has published some of the country’s most highly regarded writers. His short story, The Woman at the Well, was selected as a finalist at the Tennessee Williams/New Orleans Literary Festival. He is also author of The Young Comic’s Guide to Telling Jokes, Books 1 and 2 (Sterling) and Jokes for Crescent City Kids (Pelican). His fourth joke book for kids will soon be published by Scholastic.