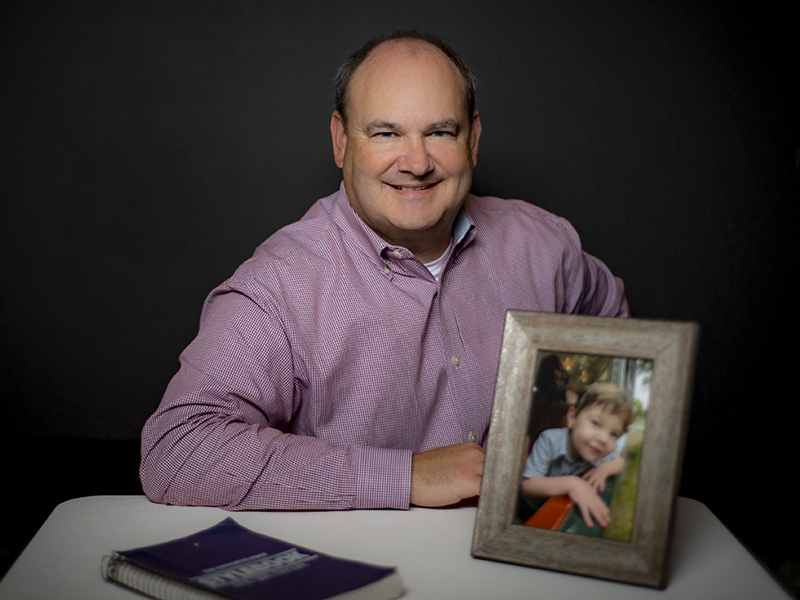 Roger Dunaway is in his sixth year as an assistant director of public relations on the University Communications and Marketing team. Roger has worked on both the academic and athletic sides of Tulane University during his 15 years on campus and has 25 years of experience in the media/public relations fields.

Roger works with local, state and national media promoting the research, news and accolades of Tulane students, faculty and staff. He also assists with public relations efforts for the School of Professional Advancement, Tulane's Center for Sport, the New Orleans Book Festival at Tulane University and is a contact for movie and television opportunities on Tulane's campuses. He is also a regular contributor to On Good Authority, the official podcast of Tulane University.

Roger leads a volunteer group that plays a significant role in the production of Tulane’s University Commencement each May.

Prior to his current role, Roger spent 20 years in college athletics, including 10 seasons (2006-16) as the assistant athletic director for athletic communication in Tulane’s Department of Intercollegiate Athletics.

Take a walk on the Tulane campus and you’ll be hard-pressed not to fall in love with its history and beautiful scenery. Graced and lined with live oak, crape myrtle and cypress trees, some filled with Mardi Gras beads and some dating back to the last century, Tulane features one of the most unique and oldest campuses in the nation. While you’re enjoying the stroll through campus, stop at any of the several PJ’s locations and grab a coffee, a New Orleans and Tulane staple.