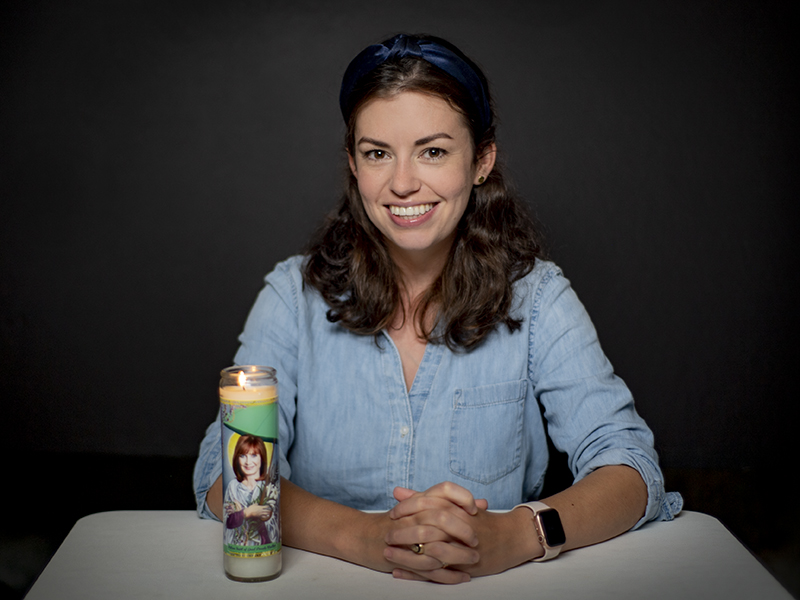 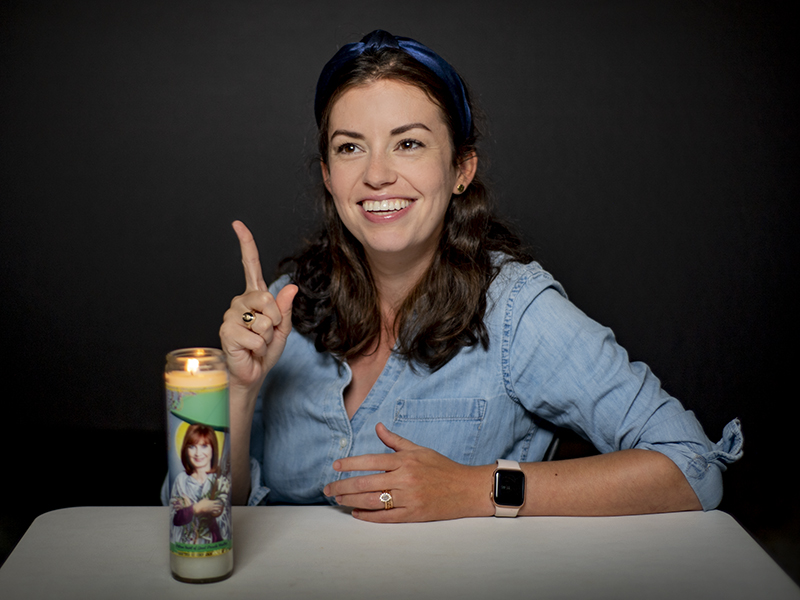 Marianna has spent the best portion of her career doing jobs that didn’t exist 10 years ago. Having helmed multiple social media accounts at Tulane for the past 5 years, she currently oversees Tulane’s flagship social media presence and digital marketing projects.

Prior to the "wave" becoming her most frequently used emoji, Marianna worked as a video producer for a regional full-service ad agency and a freelance producer on various local and national TV spots for clients including LSU and ESPN Creative Works. Additionally she was part of the social media and marketing team for the locally-shot, Oscar-nominated film Beasts of the Southern Wild. A New Orleans native, Marianna spent 7 years in New York attending college and working as a fencing instructor and at The Colbert Report. Like any proverbial child, she returned home because life’s too short to not live in New Orleans.

When not being “extremely online,” Marianna is an avid Saints fan, and enjoys writing and rating bread baskets at local restaurants.