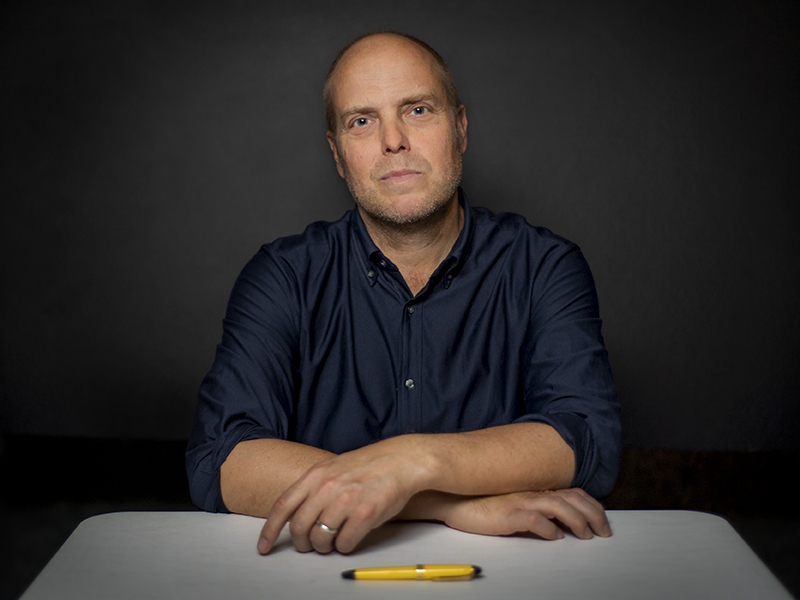 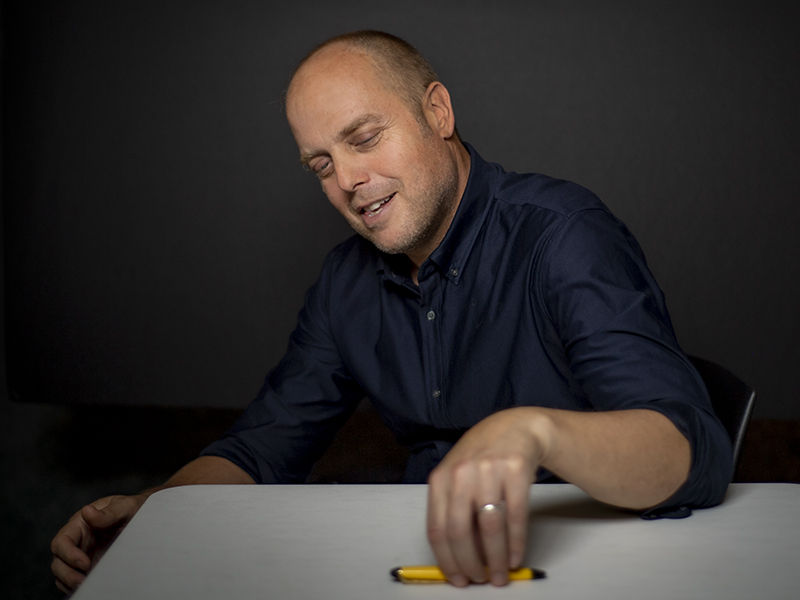 Michael is the Director of Budgets and Administration for the President’s Office and Marketing and Communications. He assists with the budget, as well as implements and maintains the infrastructure and systems needed to support strategic objectives and daily operations for both departments.

Michael joined Tulane in 2015 working in the Office of Strategic Initiatives and Institutional Effectiveness and later assisted with operations with the Tulane Pre-College Program (shameless plug!!). In 2017 he co-founded and directed the BrickRed gallery in the St. Claude Arts District which enjoyed a successful two-year run. Michael is a working artist who moved to New Orleans from NYC where he worked in a television production company and was a member of the cooperative Bowery Gallery in Chelsea.

When not working in Tulane you may find him in his studio in the Bywater or spending time with the two greatest dogs in the world Zelda and Beckett.

Looking for musical events on campus? Look no further than the Newcomb Department of Music and check out their events: https://liberalarts.tulane.edu/departments/music/news